Hello to my friends and followers, I’d like to share with you some news from the past few months and some interesting performances I have coming up soon. Check out details below. 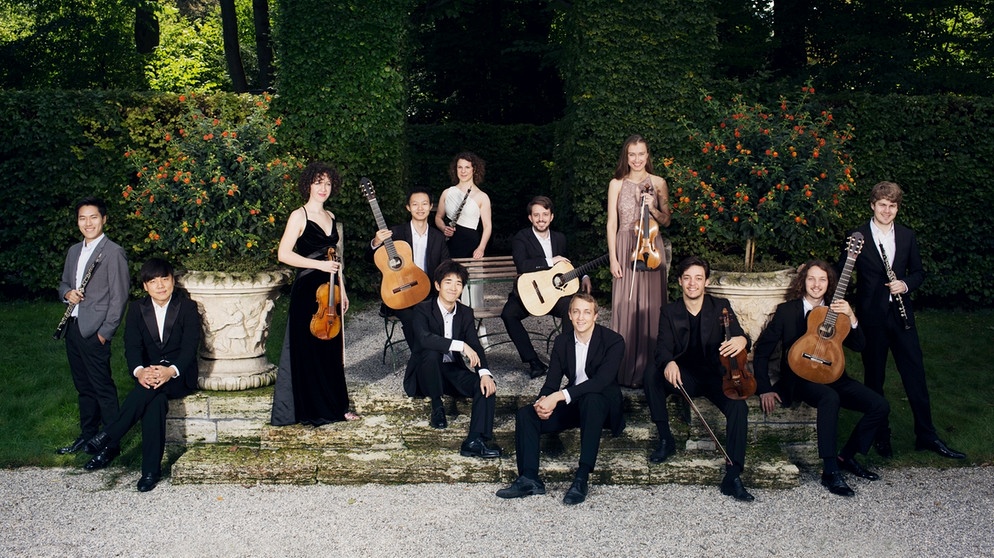 I was awarded Third Prize and Prize for the Best Interpretation of the Commissioned Piece at the ARD Music Competition in Munich. The ARD is the largest international classical music competition in Germany. The competition features different instrumental categories each year, and in the past has included voice, piano, strings, brass, woodwind, and harp. This was the first year the competition has included guitarists since 1994.

In the final I performed Rodrigo’s Guitar Concerto with the Munich Radio Symphony Orchestra and conductor David Reiland as well as performing with the Novus String Quartet in the semi-finals.

Limelight Magazine have published an article about it here.>

I have written a few thoughts on the piece here.

I was awarded Fourth Prize at the Guitar Foundation of America International Concert Artist Competition. The GFA is the most sought after prize on the annual guitar competition circuit.The last Australian finalist was Aleksandr Tsiboulski in 2009. 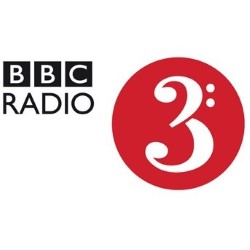 Sean Rafferty with a lively mix of chat, arts news and live performance. Sean’s guests include Andrey Lebedev and Iosif Purits, who perform live in the studio ahead of their performance at Two Moors Festival. 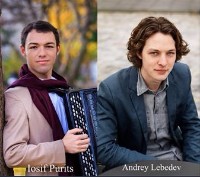 A selection of music from around the world with flautist Bronte Hudnott & guitarist Andrey Lebedev. “It was fantastic-the programme, great technique, tone and ensemble playing.”

Song Recital with mezzo-soprano Lotte Betts-Dean – “Cast thy nighted colour off”“There was also bolder programming, with a lunchtime recital by mezzo Lotte Betts-Dean and guitarist Andrey Lebedev… an unexpected highlight. Dowland lute songs and Britten folk songs showed off Betts-Dean’s warm lower register and impressive control, and Lebedev’s quietly expressive virtuosity. But it was Betts-Dean’s irrepressible sense of drama and extraordinary self-assurance in her father Brett Dean’s Gertrude Fragments (spin-offs from his recent Hamlet for Glyndebourne) that made this recital so compelling. As singing plunged by turn into whispering or guttural groaning, Betts-Dean manoeuvred unflustered between registers and vocal modes with an unbroken sense of line and an unmissable, urgent musicality.”
Flora Willson, The GuardianThank you @guardian!